For many years, some medical professionals have told patients their problem is caused by their foot striking the ground incorrectly. To overcome their problem and become pain free, they have been prescribed custom orthotic insoles for their shoes, often at high cost to the client. 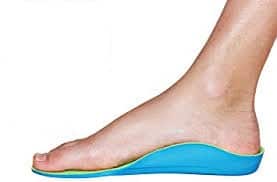 However, there seems to be a lack of evidence to support those expensive insoles and whether they help. In 2018, there was an article in the SMH newspaper on the use of Orthotics. It was cited, studies seem to show cheaper off-the-shelf orthotics are just as effective. In a recent review in the British Journal of Sports Medicine, researchers from Denmark and the Netherlands looked at 20 papers on orthotics and found no evidence for their effectiveness over a placebo. The combined studies showed “foot orthoses were not superior for improving pain and function compared with a sham” the researchers wrote. In 2008 a review by Cochrane, considered the gold-standard for scientific evidence, came to similar conclusions that custom orthotics had limited effectiveness.

Do you really need orthotics!

At Lilyfield Physio as a general rule we have found, the majority of injuries will get better with time. There are on occasions, when an orthotic may allow the problem to rest during the acute phase of injury. As with research evidence mentioned, a temporary off-the-shelf orthotic will work effectively short-term, until a gradual loading program to strengthen the injured tissue can start to allow a full recovery. Tissue will generally adapt and adjust to loading, if given time to heal and with load being applied gradually.

On very rare occurrences when pain persists or continually returns after good conservative management, biomechanical dysfunction can be addressed with a more permanent solution of a custom made orthotic. We suggest attempt should always be made to allow natural healing to occur and avoid the reliance upon an orthotic to protect the injured area as this ultimately will weaken the foot. 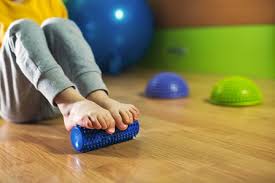 If you are not sure whether an Orthotic will help you, please Book an appointment to get an unbiased opinion on their use and what is the best management for your injury. 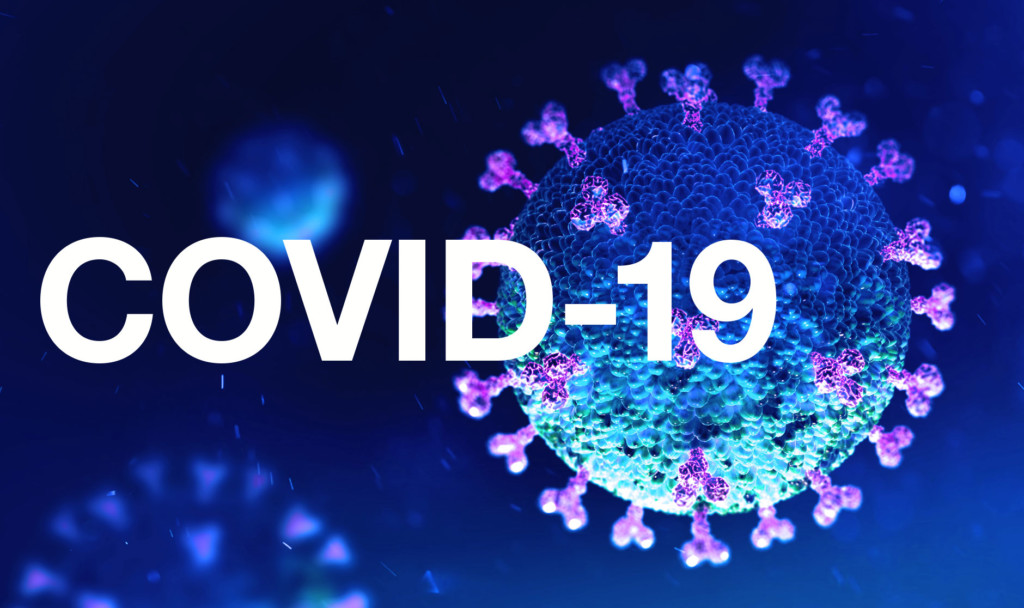 We are open and treating onsite and via online telehealth.